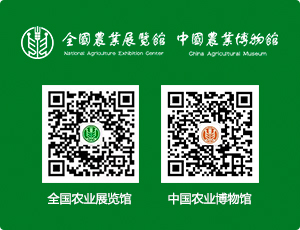 This is a permanent exhibition in the Museum, with more than 1000 pieces of relics and collections. The display area covers 4850 square meters, and the exhibition extends more than 900 meters. The display mainly reflects the development of agricultural technology, and introduces the social, economic and cultural achievements in ancient China. The display reveals the features of modern agriculture, and highlights the development and prosperity of contemporary agriculture, fully demonstrating the core value of the agricultural culture and technology in China. 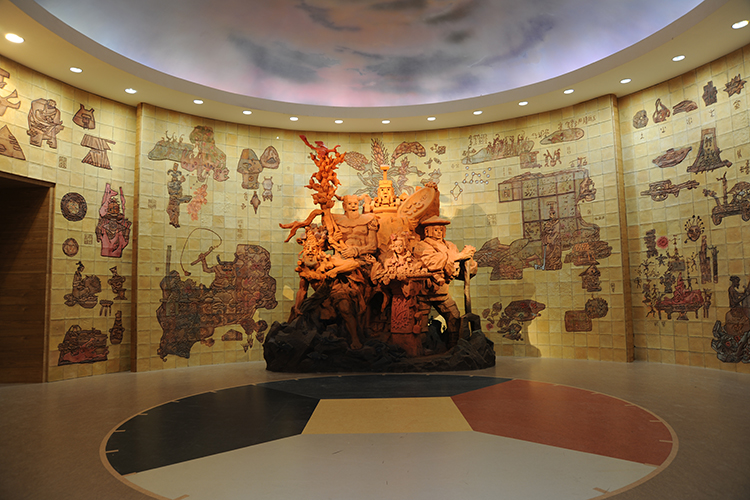 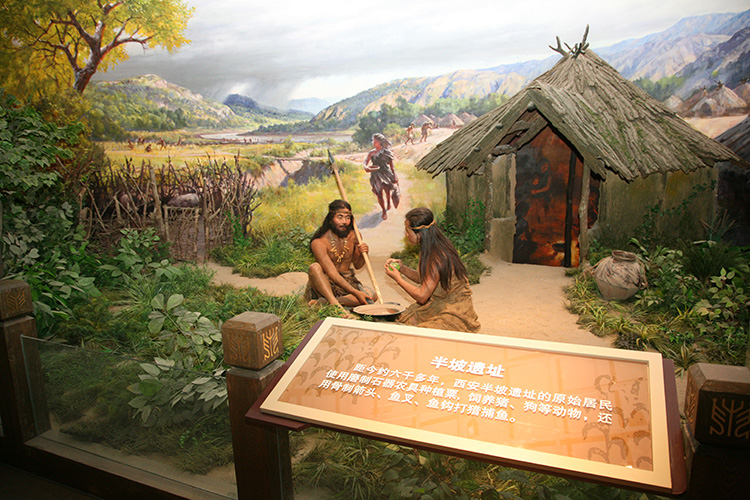 In the Preface Hall, large-scale sculptures and painted pottery murals present the important contribution of Fuxi, Shennong, Huangdi, Leizu, and Dayu to the origin of the Chinese agricultural civilization, depicting the dawn of its development.

In the Origin and Spread of Agricultural Civilization, the eight typical agricultural scenes outline the development of ancient agriculture, giving expression to the core achievement, and the value of, agricultural civilization in China.

In the part of Invention and Development of Farm Tools, are displayed the four most representative farm tools: the plow, the hoe, the sickle, and the millstone, and their histories of development.

In the part of Water Projects and Water Conservation, important water projects in history such as Dujiang Weir and the karez are partly reproduced to exhibit the early irrigation agriculture and the invention of hydraulic tools in China.

In the part of Origin and Development of Poultry and Livestock Raising, the relics, models, and samples present the long history of poultry and livestock raising in China, illustrating the criteria with which people judged and selected their livestock, and the basic veterinary knowledge in ancient times.

In the part of Origin and Spread of Textile Industry, various kinds of textile tools and ancient silk-woven clothing present the origin and development of the silk and cotton weaving technology in China. 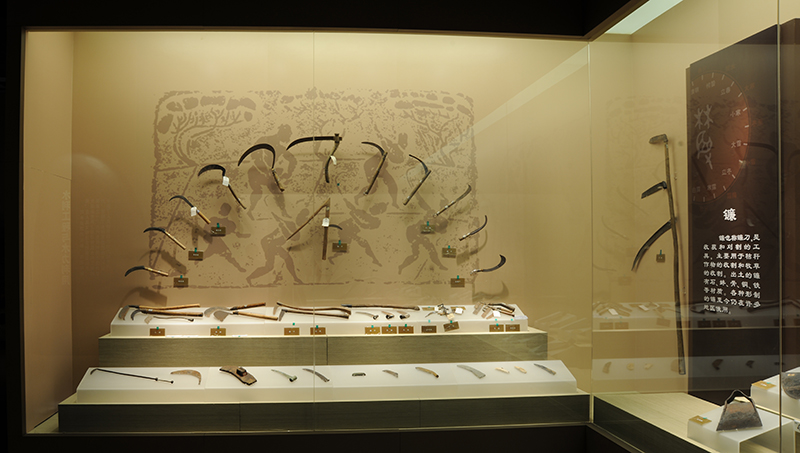 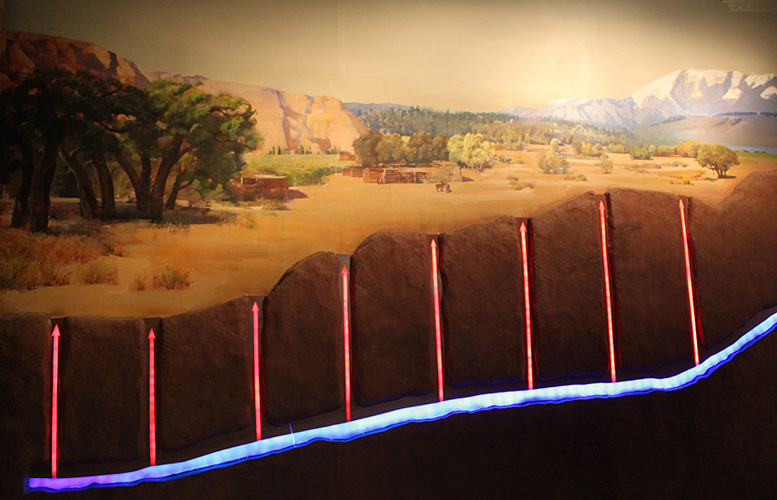 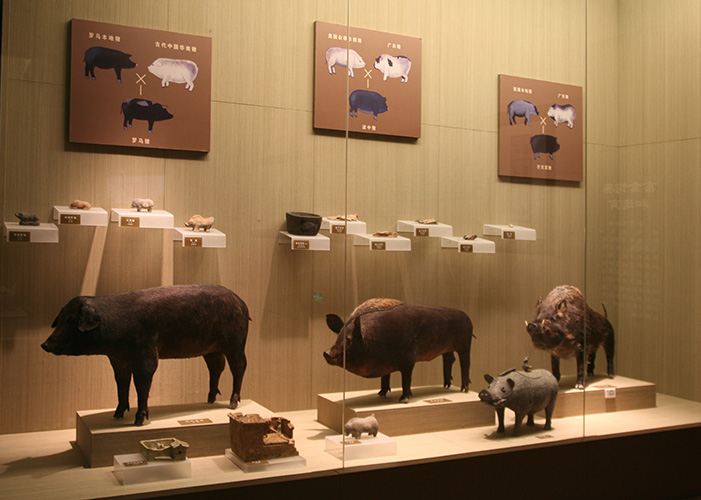 The Western Learning and Experimental Agronomy part introduces the western agricultural technology in modern times, and shows the development from traditional agriculture to modern agriculture in China.

The Developing Agriculture of the People’ Republic of China part presents the history and the achievement of the Chinese agricultural development after the founding of the PRC, and its future prospects. 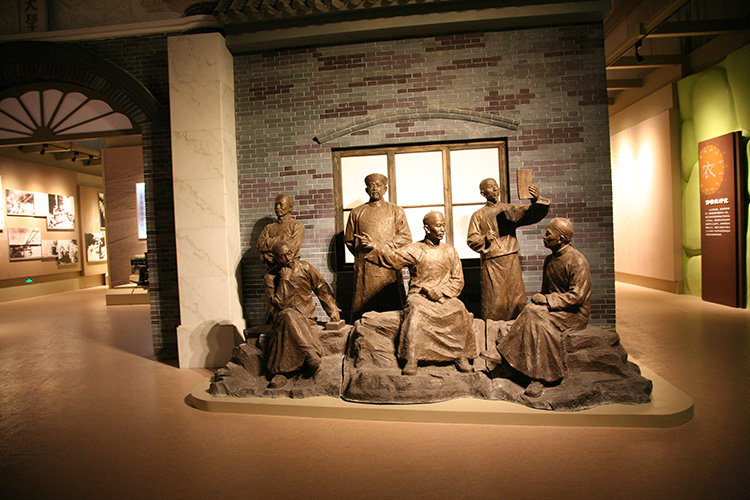 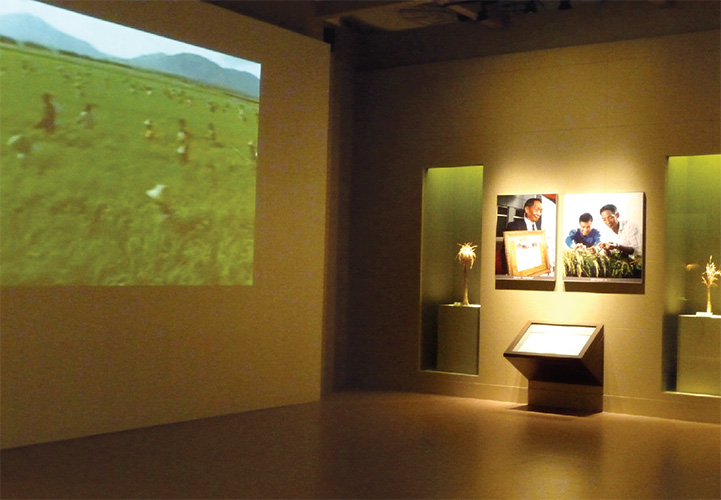 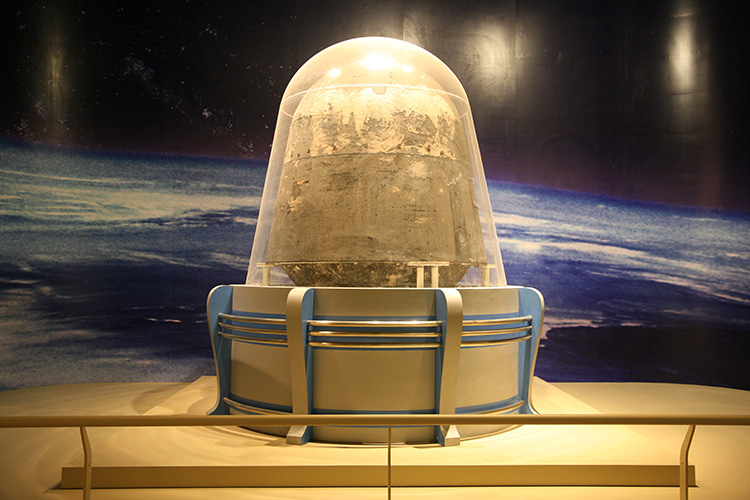